NZ Herald: Declassified: The secret briefing which shows how Kim Dotcom and Edward Snowden made spies all over the world open up 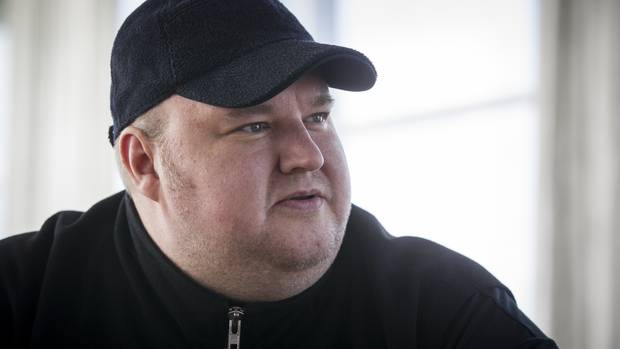 New Zealand’s illegal spying on Kim Dotcom was put forward as a reason for the world’s most powerful network of intelligence agencies to stop refusing to “confirm or deny” what they did, according to a newly declassified document. The official briefing paper put the case of the Megaupload founder alongside United States’ whistleblower Edward Snowden