The “Report of the Government Inquiry into Operation Burnham and related matters” (“the Report”) was released on Friday to the New Zealand public. The Human Rights Foundation has previously questioned and criticised the Operation Burnham Inquiry process which has largely operated in secret and failed to properly engage with lawyers for the families of the 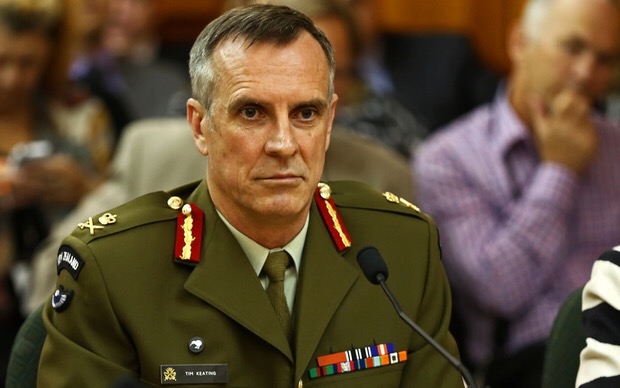 The Defence Force stands by the findings of its official investigation but accepts friendly fire may have played a bigger role in a deadly firefight in Afghanistan in 2012. Two New Zealanders and four Afghans were killed in the Battle of Baghak, the subject of a Stuff documentary series The Valley, in which Afghan soldiers