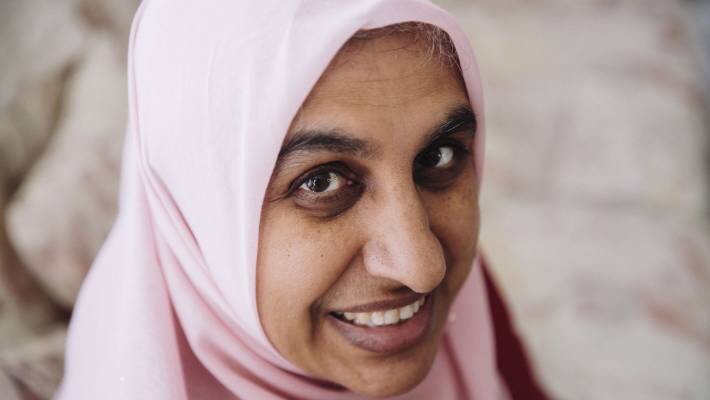 Concerns have been raised about a “power imbalance” between government agencies and community groups involved in a top-level inquiry into the Christchurch mosque shootings.

The Islamic Women’s Council is meeting with the Royal Commission to discuss what it deems a lack of support through the process.

The commission began hearing evidence on May 13 – including from government departments and ministries, community groups, and police – as it investigates the circumstances leading up to the March 15 terror attack that left 51 dead, and what could have been done to stop it.

The Muslim Association of Canterbury also questions why it has not been contacted by the commission, given it is responsible for one of the mosques that was attacked.