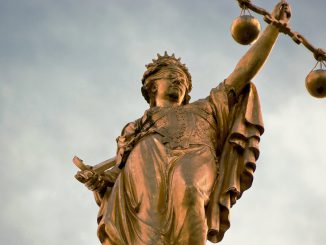 Werewolf: Gordon Campbell on the pitfalls facing the Royal Commission

By Admin in News and Views, Our Projects on 10 April 2019
No comments

On its current timetable, the Royal Commission of Inquiry into the mosque attacks (to be headed by Justice William Young) will begin its work next month, and is due to report back by December 10 at the latest – which would be apt, given that date is International Human Rights Day. Inevitably, there will be a fair degree of focus by the Commission on the Christchurch shooter, his background, what the authorities knew about him beforehand, and the role that social media played in his radicalisation.

Ultimately, much of that information will be useful only to the extent that it illuminates two of the meatier aspects of the Inquiry’s terms of reference:

In plainer English that means… was the SIS operating with the wrong priorities? And if so, was this because (a) the SIS and our 5 Eyes allies were treating jihadi terrorism as their over-riding concern and/or (b) was there anything in its governing legislation that constrained the security services from pre-empting the mosque attacks. (Clearly, this line of argument could be deployed as a rationale for extending SIS powers. We didn’t pre-empt the attack because we didn’t have instrusive enough powers. Yeah, right.)