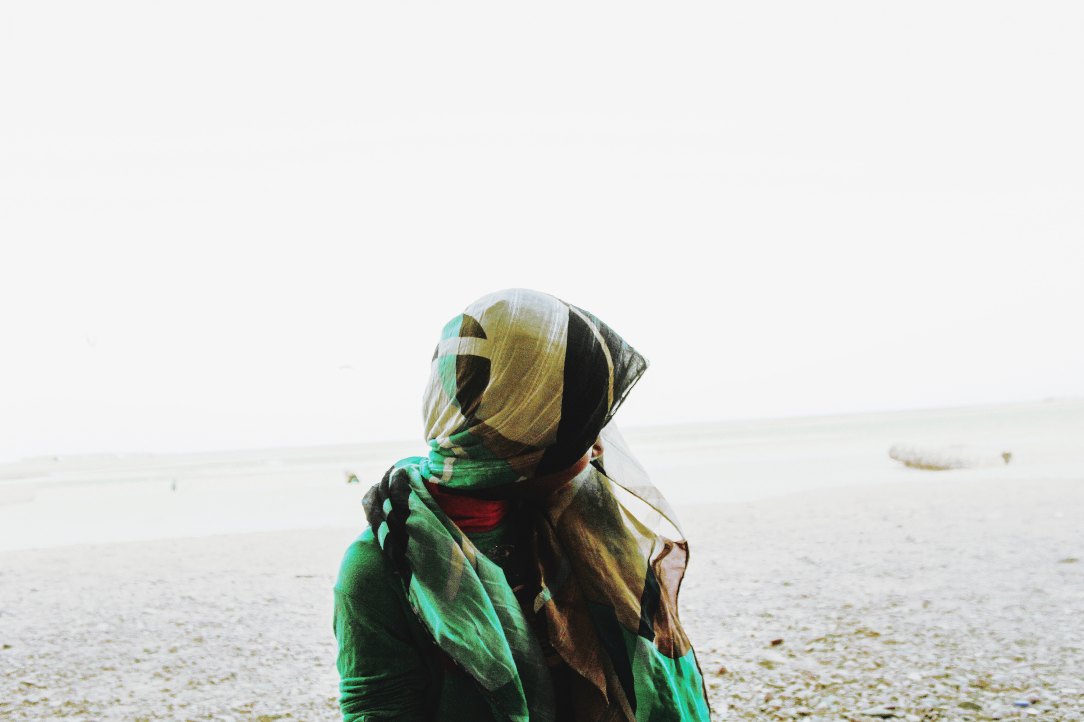 And you think maybe this is not home: NZ Muslim Community experiences with New Zealand Authorities

In 2016 and 2017, the Human Rights Foundation worked with the Muslim community in New Zealand. Our work aimed to to facilitate effective dialogue between the Muslim community and relevant authorities, related particularly to the sharing of internet and social media content.

An informal pilot survey identified various needs and concerns of the community about its interactions with New Zealand authorities, including the NZSIS and NZ Customs.

Read survey report: And you think maybe this is not home

We prepared a report on the survey for internal purposes, which led to a Project funded by the New Zealand Law Foundation. This new Project on the human rights of the community centred on a series of roundtables with New Zealand authorities.

The survey and research is now being referred to in the media, and in the interests of transparency we are now publishing the report of the original survey.

Photo by Ali Hegazy on Unsplash

1 comments on “And you think maybe this is not home: NZ Muslim Community experiences with New Zealand Authorities”