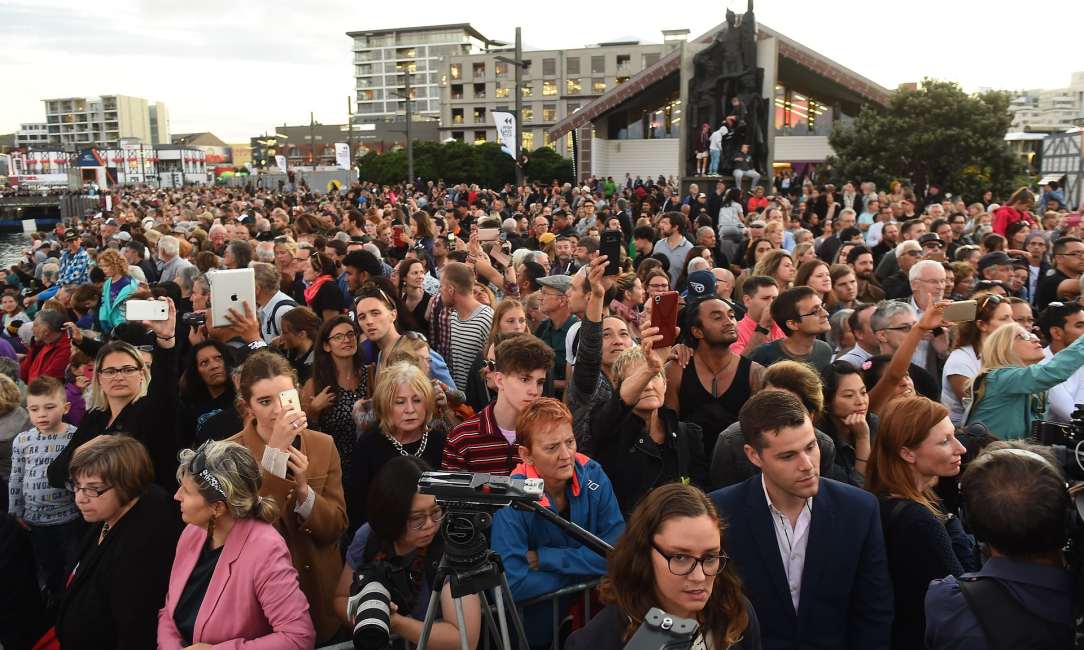 The Guardian: Counted out: anger as New Zealand census fails to tick all the boxes

As demographic survey goes online for first time, protests erupt over failure to include Pākehā ethnic category and alternative genders

New Zealand’s introduction of an online census has caused consternation throughout with country, with the absence of an ethnic group, accessibility issues for the disabled and elderly, and fears that the nation’s most marginalised people won’t be counted.

More than 1.5 million people have already filled in their census form online, but thousands more are struggling as they don’t have access to a computer or the internet, have not received a postal access code allowing them to fill in the form online, or do not identify with the ethnic groups or genders listed.

The ongoing exclusion of the ethnic group Pākehā – the Maori word for a New Zealander of European descent – has caused upset and prompted a petition demanding it be reinstated.

Read more at The Guardian