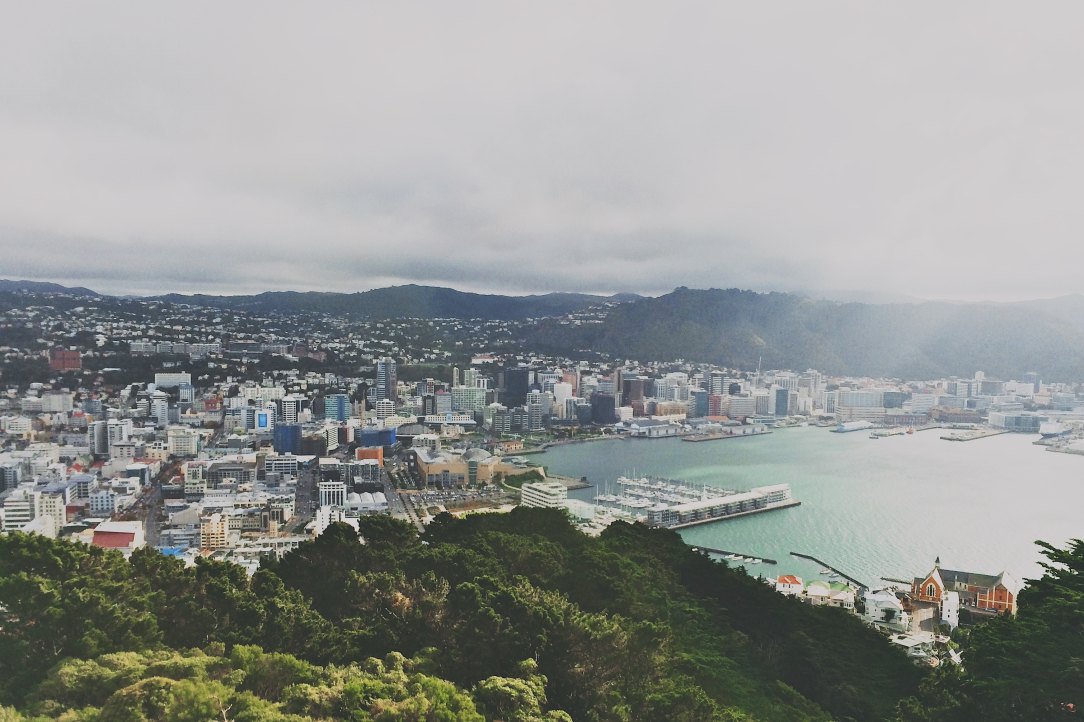 Fifty-five years ago ( 1 October 1962 ) New Zealand appointed its first Ombudsman.  This was the first such appointment outside of Scandinavia.  Empowered by Parliamentary Commissioner (Ombudsman) Act 1962, a “simple” 29 section Act, the Ombudsman was charged with investigating and reporting to Parliament on maladministration in Departments of State.  The Ombudsman could respond to a complaint or act on his own motion.   A process of reporting findings to the relevant agency or to the relevant Minister and including recommendations in the Annual Report remain a core aspect of the current Ombudsman’s Act.  It was a further 20 years before the Official Information Act extended the jurisdiction to enforce the provisions of the Official Information Act. Subsequently the Office took on responsibilities under the Protected Disclosures Act and the Crimes of Torture Act.