Stuff: Report says women paid less even when as productive 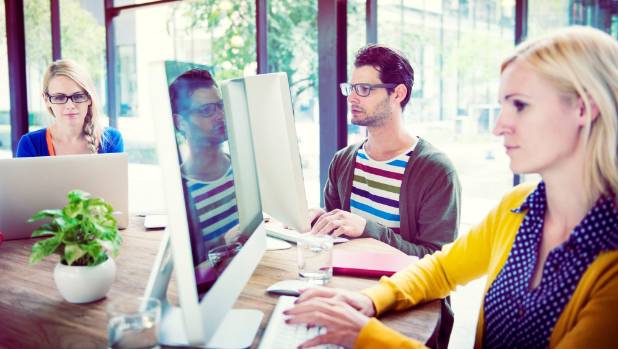 Women are paid less even when they produce the same work, the researchers found.

Louise* says a man in her position would be paid more than she is – and her experience when she went on maternity leave proves it.

She works for a small company in Auckland as a senior consultant. After the birth of her second child, about five years into her role, her boss hired a new staff member instead of finding maternity cover.

But the new role to replace her was filled by a man who was given a higher position and a higher salary, despite having less experience in many areas.

“Then when I wanted to come back to work, oh dear, not enough work for me. I could have two days maybe if I was lucky,” she said.

“For the next 18 months or so, I scrounged as much work as I could get, got kept on the outside of projects, given very small parts of projects to do, never had any idea what was going on, would have conversations with clients about potential work, and then find that on my two or three days off per week, the conversation had turned into a project; the credit for which had been taken by my boss or the new person.”

Eventually the new recruit quit and she was given five days’ work a week, again. 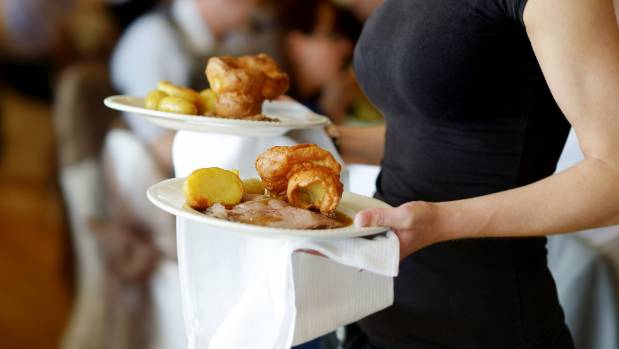 Only a small part of the pay gap was due to women working in lower-paying industries.

“Thank goodness for our family finances, given that I’m supposed to be the main breadwinner,” she said.

A new study by researchers at Motu Economic and Public Policy has concluded that sexism is to blame for the difference between women and men’s pay.

They found that men and women were statistically indistinguishable in how much value they added to their firms, but the average woman was paid only 84 cents for every $1 for the average man.

Isabelle Sin said she was disappointed by the findings.

“This study is different to most previous wage gap studies in that it tests whether men and women are paid different wages for adding the same amount of value to their employer,” said Isabelle Sin, fellow at Motu and lead researcher.

She said the results were saddening. “You’d hope by this time that we’d be in a world where it’s not a disadvantage to be a woman but this research suggest that’s not the case yet.”

The study first looked at at 50 per cent of the working population between 2001 and 2011 to see how much of the overall gap between women and men’s wages was to do with women working in industries that paid less. 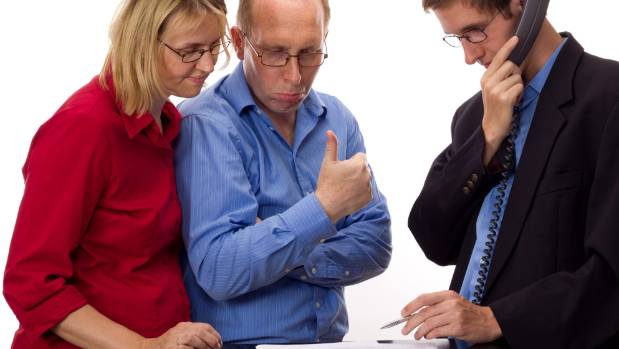 Negotiation skills did not explain the gap, the researchers said.

“We found that women were over-represented in low-paying industries like food and beverage services, but this explains a mere 7 per cent of the entire gender wage gap,” Sin said

“If you add in the fact that women also tend to work in low-paying firms, we can say that 12 per cent of the overall gender wage gap is due to the particular industries and firms where women work.”

The study then looked at productivity and wages of men and women in private for-profit firms with at least five employees and found a 16 per cent gender wage-productivity gap, meaning women were paid 16 per cent less for making a contribution of the same value to their employer.

Sin said part of the problem was that it was easy to hide gender pay differences. “If you think about a firm thinking about hiring candidates, no two people are ever exactly the same so you can justify it by saying ‘this guy is good so we can pay him more’.”

Many people recruiting might not even realise the unconscious biases that drove them to think women were worth less, she said.

The gender wage-productivity gap is also higher for employees who have worked at the same firm for longer.

“The gender wage-productivity gap does not go away once women have had the chance to demonstrate their worth to their employers,” Sin said.

The gender wage-productivity gap was particularly marked in a few industries. “The gap was over 40 per cent in finance and insurance, telecommunications, transport equipment manufacturing, water and air transport, and electricity, gas and water, and rail.”

“To put it simply, our research suggests sexism is likely to be a major driver of the gender wage gap. What we’re going to do about it is another matter,” Sin said.

Sin said the situation could be helped if people were willing to be more open about what they were paid.”If everyone knew you could see if women were being paid less for doing the job just as well.”

Government research found 80 per cent of the pay gap was “unexplained”,  caused by differences in behaviour between men and women, as well as either conscious or unconscious bias, that negatively affected women’s opportunities for recruitment and wage advancement.

* Name has been changed to protect her identity.