Nicky Hager & Jon Stephenson launching Hit & Run. which made explosive claims about the SAS in Afghanistan

Video footage of the controversial Afghan raid at the centre of claims in the book Hit and Run remains secret after the New Zealand Defence Force confirmed the US military has still not agreed to its release.

NZDF is also refusing to release other details about the raid, including an International Security Assistance Force report.

Authors Nicky Hager and Jon Stephenson claimed in their book Hit and Run, released March, that SAS soldiers were involved in the death of six Afghan civilians, including a young child, during a raid in 2010. 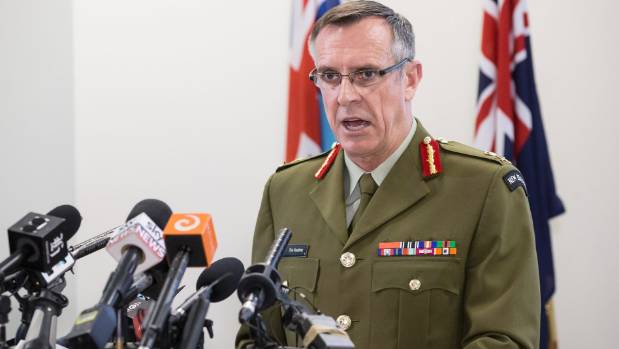 The book claims the SAS led raid on two villages in the Tirigiran Valley but Defence Force chief Lieutenant General Tim Keating has accused them of major inaccuracies, saying Kiwi troops never operated in the two villages identified as the site of the attack. Keating has rejected calls for an inquiry.

The video footage could shed more light on the claims and counter claims and NZDF has confirmed it has the video in its possession.

In its response today, NZDF refused to release the video footage, saying it did not have permission from the US military to do so.

Its grounds for refusing to release other documentation was to protect the security and defence of New Zealand.

An ISAF report was conducted after the raid and raised the likelihood of civilian casualties but Keating confirms he saw only the executive summary.