English has treated us like morons over SAS allegations

By Admin in Our Projects on 7 April 2017
No comments 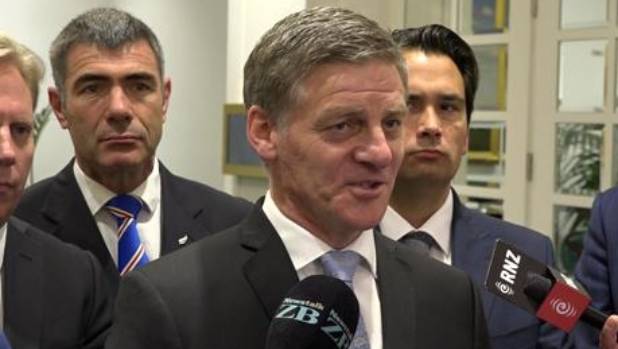 OPINION: The fact that our military conducted an operation in a foreign place in which innocent civilians were killed has clearly not grabbed the public’s attention.

I can sort of see why. The claims were made by Nicky Hager and Jon Stephenson in their book Hit & Run published with fanfare a couple of weeks ago.

The breathless launch and the dramatic allegations of possible war crimes in a situation where our Special Air Service (SAS) soldiers were clearly in a sticky physical and moral situation was always going to meet with a less than enthusiastic reception.

The authors also left themselves wide open by making a mistake which could be used to dent the credibility of their whole book even though the error was hardly serious.

Incidentally I made a mistake about the mistake last week. 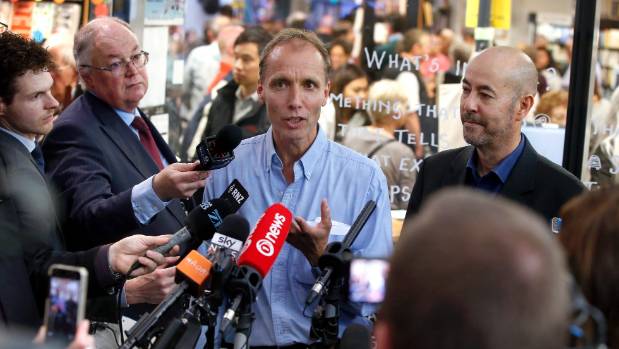 Claims by Nicky Hager and Jon Stephenson are being treated like fake news.

I said the writers got the names of the villages wrong but it appears the names are correct although that is disputed in some quarters.

However it’s important to note that the sources for the book are excellent and Hager and Stephenson have clearly got the right date and operation.

In deciding no inquiry is warranted Bill English has dismissed the allegations, after a minimal review,  as so much fake news, and treated the public like idiots.

To suggest a fairly inconsequential error scuttles the story is throwing up a smokescreen. Remember the New Zealand Defence Force (NZDF) claimed the book contained major inaccuracies but has yet to come across with any others.

Prime Minister Bill English and Defence Minister Gerry Brownlee have satisfied themselves the book is inaccurate and that the NZDF has nothing to answer for given the current information.

This is on the basis of a briefing by correspondence and a sort of show-and-tell by the NZDF with the aid of a classified video of the operation.

English, and Brownlee, who we need to remember backed his dysfunctional Earthquake Commission all the way after the earthquakes, in public anyway, knew exactly what sort of criticism this would draw because it was obvious.

It comes down to the military being a judge in its own cause. NZDF chief Lieutenant-General Tim Keating may well have presented a perfectly accurate and balanced account of what occurred on that August night but why should we take English’s word for it? Scrutiny of this sort must be seen to be done properly.

It’s true the police often investigate themselves when allegations are made but at least the police complaints process has the oversight of a High Court judge.

Essentially English has accepted an army rebuttal which apparently doesn’t say exactly who was killed and injured, how much damage was done and doesn’t know if a gun on a helicopter gunship malfunctioned or not. He apparently has dismissed the fact the NZDF showed little interest in investigating complaints itself and ignored the fact it tried to cover up the potential deaths by twisting the conclusion of a report by other agencies.

To say Keating is independent because he wasn’t involved in the operation and that we can’t examine every SAS operation is, of course, ridiculous.

As an ex-SAS commander, Keating is hardly independent and no-one is asking for every SAS operation to be reviewed.

English has decided this on the politics. His polling would be showing that very few New Zealanders care about the allegations and are prepared to trust the NZDF hierarchy. But sometimes politicians need to do the right thing just because it’s the right thing to do.

The Prime Minister appreciates the episode has not lost him any brownie points so far but doesn’t appreciate this will come up again, perhaps in a catalogue of missteps which show he is a flawed leader.

So we have a cover up by the army and now it looks the Government is colluding in it.

This could have been handled so much better. I never  thought a major inquiry was needed to get to the truth here.

The book contains allegations backed by solid evidence. English and Brownlee could have conducted their review with the help of a couple of independent people who the public could trust. A couple of retired judges for instance. Maybe, dare I say, a couple of journalists.

A report addressing each of the allegations in Hit & Run should have been done and publicly released. It didn’t need to be a long and extensive exercise.

But English has assumed he can treat the public like morons and perhaps he is right.