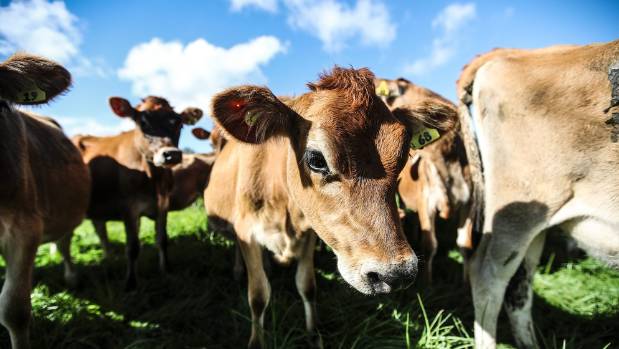 A new cross-party report suggests emission charges for agriculture will be key to achieving a zero-emissions economy.

Renewed calls to tax dairy emissions and cut the national herd by up to one third are among several ways to curb New Zealand’s greenhouse gasses, a new report says.

However, Federated Farmers national vice-president Anders Crofoot said the idea of an emissions tax on agriculture had been considered previously, but was deemed too expensive. 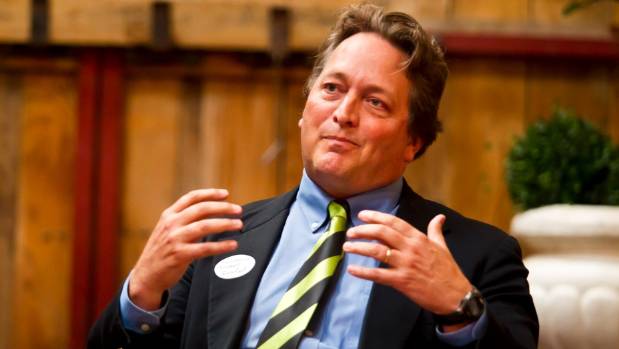 Federated Farmers national vice-president Anders Crofoot said the idea of an emissions tax on agriculture had been considered previously, but it was decided to be too expensive to implement.

The report suggested cutting overall animal numbers by 20-35 per cent, but Crofoot said this would be unpalatable to farmers and the economy until there was an alternative to dairying that would bring in similar cash.

Agriculture accounts for the highest percentage of total emissions of any developed country.

“New Zealand looks today like a lot of other OECD countries are likely to look like in 20 or 30 years time. A lot of them have a carbon-intensive energy stock and are really heavily focusing on that to bring emissions down, and to look at agriculture later,” Ward said.

The research explored how to achieve a carbon-neutral economy by 2050, as set out by the Paris Climate Agreement.

Changing land use patterns would be among the biggest factors in deciding whether New Zealand succeeded or failed in achieving its emission goals, Ward said.

“That’s away from agriculture, towards horticulture, crops or forestry. Those trends are gradual, we’re not saying you have to go out and shoot your cows tomorrow.”

Three general recommendations were made to give policymakers a proposed blueprint for the future.

The first recommended the country focused on using low-cost emission-reduction opportunities but not make significant changes to land use. This would result in projected emissions reductions of less than one per cent each year leading up to 2050.

The second saw New Zealand make use of emerging technology and move away from pastoral agriculture, reducing animal numbers by up to a third, resulting in an annual reduction of 3-4 per cent in the same period.

Finally the ‘resourceful’ pathway relied on planting trees to offset residual emissions. An extra 1.6 million hectares of forest would reduce emissions by around 3 per cent annually.