New Zealand can be a voice for human rights, in the region and on the world stage

By Admin in Our Projects on 2 December 2016
No comments 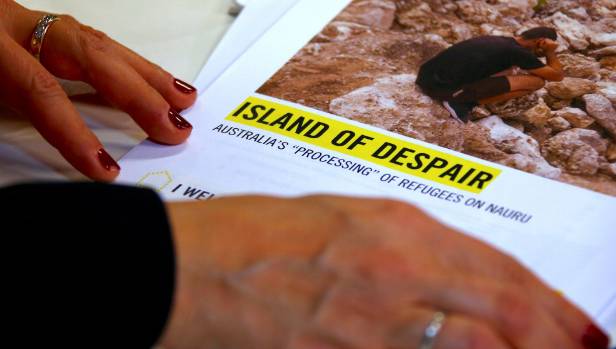 Anna Neistat, Senior Director for Research with Amnesty International, holds a copy of a report she co-authored titled ‘Island of Despair – Australia’s “Processing” of Refugees on Nauru’ in Sydney, Australia, October 17, 2016 that concludes many of the 410 asylum seekers held on the tiny Pacific Island are being driven to attempt suicide to escape the prison-like conditions they face in indefinite detention on behalf of Australia.

OPINION: These are hard times for human rights. Wherever one looks, humanity’s most cherished freedoms are under assault.

Across the Western world, intolerant politicians are riding to power on a wave of their own hateful rhetoric. In recent weeks, three African countries and Russia pulled out of the International Criminal Court, to preserve their relationships with war criminals and to evade justice for their own crimes.

In parts of Asia, authoritarian-minded leaders are peddling a false trade-off between security and human rights. Yet the people who live within these countries are reduced to an afterthought.

In Malaysia, national security laws are being used to choke dissent. And in the Philippines, in the name of ridding the streets of drugs, people are being unlawfully killed in them by the thousands. 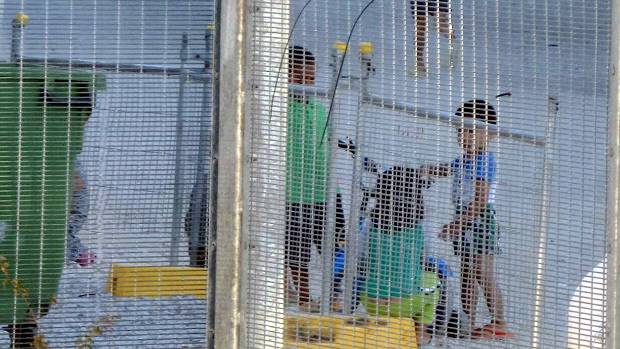 A photo from Amnesty International claiming to show children playing near a fence at the Australian-run detention centre on the Pacific island nation of Nauru.

The conflict zones of Syria, Iraq, Yemen and Afghanistan continue to see large scale civilian casualties with little prospect of the perpetrators being brought to justice. And from Europe to Pakistan to Australia, the desperate people who have fled these conflicts are being hounded by the authorities, or abandoned to a cruel fate in camps and detention centres.

But these times also offer an opportunity to countries willing to seize it. Against this bleak backdrop, governments with strong human rights records can step forward to lead. Countries should not be distinguished by the size of their militaries or economies, but how they engage in the service of humanity.

New Zealand is well-placed to make a difference. In the past, it has shown it can take a stand for human rights. Kiwis shattered the glass ceiling some time ago, with two women prime ministers to date – a key step towards gender equality. At the height of South African apartheid, they also took a stand for racial equality.

Even before it became a signatory to the Refugee Convention, New Zealand welcomed hundreds of refugees who fled World War II. Since then it has continued to resettle people who escape persecution in different parts of the world, providing the opportunity for them to rebuild their lives, while creating a stronger and more diverse country in the process.

New Zealand should honour that tradition, and urge its closest allies to fulfil their own international obligations. In recent months, across the Tasman, Australia has earned global notoriety for dispatching refugees and asylum seekers to the Pacific islands of Nauru and Manus, to be “processed”.

Processing is Australia’s euphemism for a system that does the opposite of what refugees need, minimising protection and maximising harm. 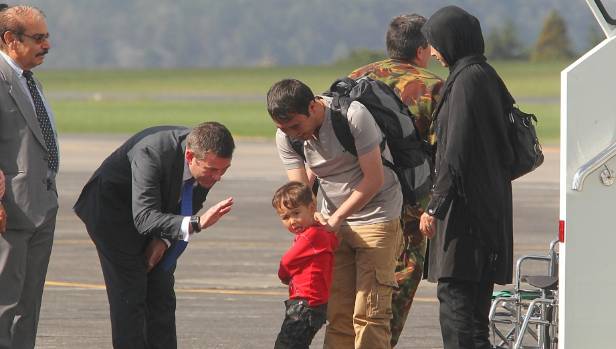 Recently I travelled to Nauru to carry out a human rights investigation for Amnesty International on the island. In a career that has taken me to war-zones across the world, nothing prepared me for what I saw there.

Almost everyone I spoke to vividly described how they have suffered great mental anguish, and how it has driven many to self-harm and thoughts of suicide. On Nauru, harm is intentionally being inflicted on people, with the aim of intimidating and coercing them, so that their plight can serve as a deterrent to stop others from attempting the same desperate journeys.

It is a policy of punishing the victims, and under international law it amounts to torture. It’s not a claim I make lightly, nor is Amnesty International alone in characterising these human rights violations as extremely serious. Last week, Francois Crepeau, the UN Special Rapporteur on the Human Rights of Migrants, said conditions on Nauru are “cruel, inhuman and degrading.”

Yet the Australian government remains unmoved, issuing reflexive denials in the face of indisputable facts. Echoing its criticism of Amnesty International’s report on Nauru, it said it “rejected” the Special Rapporteur’s findings.

New Zealand can chart a different course by responsibly resettling refugees, and urging Australia to face up to the reality of its actions and do the same. By showing leadership, New Zealand can claim its place as a voice for human rights in the region, and on the world stage.

Dr Anna Neistat is  lawyer who leads  Amnesty International’s research worldwide. She has conducted more than 60 investigations in conflict areas around the world, including Syria, Afghanistan, Pakistan, China, Zimbabwe, Nepal, Kenya, Yemen, Chechnya, Sri Lanka and Haiti. Most recently she spent time on Nauru conducting research into Australia’s offshore detention facility there, which she spoke about in Christchurch on Friday morning.