Editorial: The first “three-strikes” case shows what a poor law this is

By Admin in Our Projects on 29 November 2016
No comments 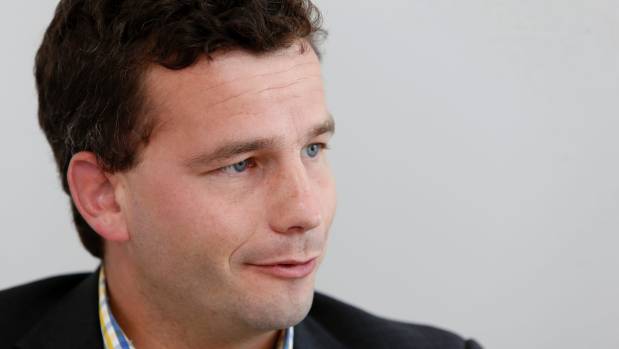 OPINION: A man who groped a prison guard’s bottom has been sentenced to seven years in prison.

This absurd situation has come about because of a harsh and misguided piece of legislation – the “three-strikes” law passed in 2010.

The law says that anyone who commits three crimes from a long list of 40 must be sentenced to the maximum possible penalty for the final offence.

Raven Casey Campbell is the first person to reach a third strike. His offence was plainly an indecent assault – and one that caused distress and humiliation to his victim. Yet equally plainly, it was far less serious than many crimes that bear the same name, and entirely undeserving of a seven-year jail term.

Even the law’s most gleefully punitive supporters agree. As consolation, they point out that the sentencing judge has allowed Campbell the possibility of parole after two years and four months.

It is only partial consolation, however: if not for the three-strikes law, Justice Kit Toogood said Campbell would probably have received 12 months in prison, something closer to a reasonable sentence.

Even to restrict the punishment as he did, the judge had to use what the law’s backers had hoped would be a rare exception to the rule – and declare that it would be “manifestly unjust” to imprison Campbell for the full seven years with no parole.

ACT MP David Seymour cheerfully argues that this “safety valve” shows the law is working. Actually, it shows that the law is a mess.

The Campbell case, after all, follows earlier judgments that it would also be “manifestly unjust” to send two murderers to prison for their entire lives, with no chance of parole, on their second strike. (The longest non-parole period ever ordered in New Zealand, by comparison, is 30 years).

Again, one of those men was only facing that likelihood because of a relatively low-level indecent assault as his first strike.

In upholding those decisions, the Court of Appeal decided that findings of manifest injustice did not, as it turns out, need to be “rare or exceptional”. In other words, there might be rather a lot of them.

So when will a sentence be handed down that actually matches the law’s draconian presumptions? And what sort of law needs constant resort to a “safety valve” to prevent gross injustice?

A poor one. The “three strikes” law invites harsh sentences because it includes so many offences, some of which, like those against discharging firearms, are comparatively minor, and most of which cover crimes that can vary widely in their seriousness.

The law’s drafters understood and ignored this. Their original bill applied the three strikes on the basis of the actual sentences imposed by judges, not the offences – a fairer approach. But that was ditched, with the result that unjust punishments keep emerging, and that New Zealand’s prisons are expected to hold an extra 700 offenders by 2060.

Against this, the law’s supporters argue that its escalating warnings deter criminals. In fact, this is hotly disputed. The Court of Appeal calls the evidence for such deterrence “equivocal at best”.

A final warning certainly did not deter Campbell from his offensive, brief and highly consequential act.