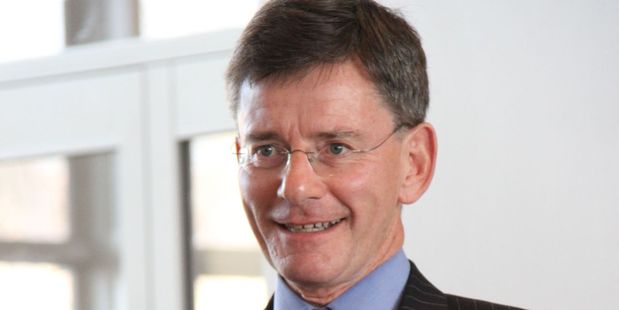 The Social Security Legislation Rewrite Bill limits the right to freedom from discrimination affirmed in section 19 of the New Zealand Bill of Rights Act 1990 in one respect, and that limitation cannot be justified under section 5 of NZBORA, Attorney-General Christopher Finlayson has reported.

In the section 7 Attorney-General report on the bill, Mr Finlayson says the provisions of the bill relating to advantageous treatment of the totally blind compared to people with other disabilities are not justifiable.

The bill rewrites the Social Security Act 1964, with the objective of improving the accessibility of the much-amended legislation. It also shifts the residential care provisions into a stand-alone act.

Mr Finlayson’s report says eligibility for benefits, and obligations on beneficiaries, are inherently discriminatory as they are based on drawing distinctions on a number of prohibited grounds of discrimination, including marital status, ethnic or national origins, disability, age, employment status, and family status.

“In my view, all but one of the distinctions made in the Bill are justifiable. Paid employment is considered the best opportunity for people to achieve social and economic well-being. Where it is appropriate, people should be supported into work, and those unable to work should be provided with suitable support,” Mr Finlayson says.

“I agree that achieving the best possible outcome for people at risk of long-term welfare dependency means appropriate assistance, support, and services under this Bill should be provided.”

Mr Finlayson says the rights of people with disabilities other than total blindness are impaired as they are not entitled to the same additional support, or automatic entitlement to the SLP, as those with total blindness.